**Free Economy Shipping on all UK orders, batteries not included** 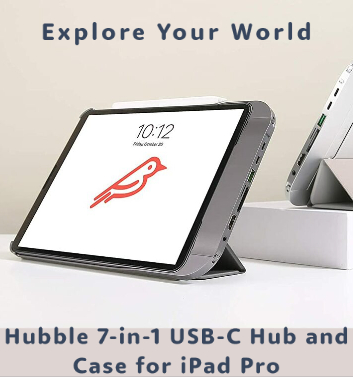 SK Hynix Inc. (KRX: 000660 is a South Korean memory semiconductor supplier of dynamic random access memory ('DRAM') chips and flash memory chips. Founded in 1983, Hynix is the world's second-largest memory chipmaker (after Samsung Electronics)[2] and the world's sixth-largest semiconductor company.[3] Formerly known as Hyundai Electronics, the company has manufacturing sites in Korea, the U.S., China [4] and Taiwan. Hynix has recently been merged to SK Group, the 3rd largest conglomerate in South Korea, in 2012. The company's shares are traded on the Korea Stock Exchange, and the Global Depository shares are listed on the Luxembourg Stock Exchange. Hynix memory is used by Apple Inc. in some of their MacBook and Macbook Pro computers, is used by ASUS in their Google-branded Nexus 7 tablet, is an OEM provider for IBM System x servers, and is used in PC desktops as well as the ASUS Eee PC.