A quick survey of my relatively non technical friends and family recently came up with quite a lot of blank expressions and the majority of answers were “er, well you know its like, er……….. I don’t really know….. what is it?”

What is the cloud?

Back in the nineties, computer engineers needed a way to indicate things happening elsewhere or things which were to be provided by someone else, like this……….. 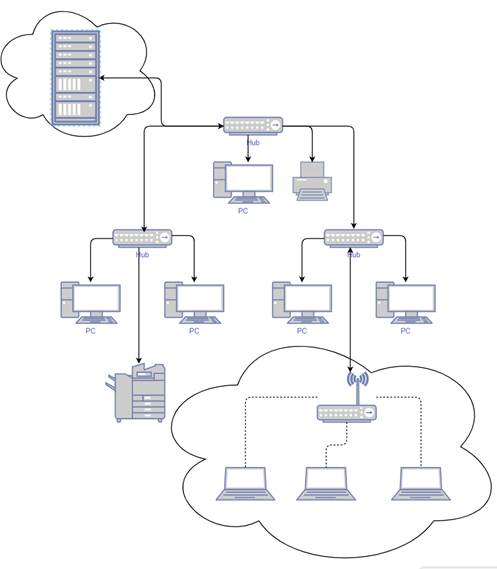 Later the same symbol was adopted to indicate the internet or the outside world. 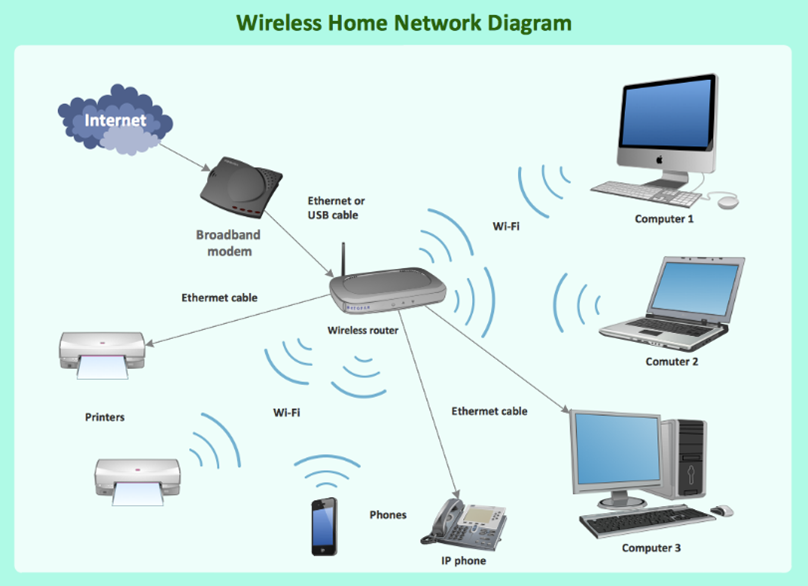 Allegedly, the term was probably first used in an official capacity in a Compaq document around 1996, but it wasn’t until Amazon Web Services launched EC2 in 2006 that the term caught on.

So the cloud is basically the internet, any app or data that is accessed by an internet connection can be said to be in ‘the cloud’.

Do I need the cloud

The short answer is no, not really, although if it is very convenient and nowadays you will be hard pushed to avoid it.

The danger is that you think your important data is backed up or saved in ‘the cloud’ and you don’t realise it’s not until it too late, when you break your phone/tablet/laptop and discover that all your photos/music/first draft of your novel/company accounts are indeed not safe in the cloud.  Another issue is that you may have your important stuff across multiple ‘clouds’ which could be a potential privacy issue, if you don’t know what’s where.

More about this is our next blog post, when we’ll go into more detail about how to check what’s being saved where!

Can I have my own cloud?

If budget is no issue, you can rent your own cloud servers, this is a bit beyond the scope of this article, but if you search ‘rent cloud server’ on your favourite search engine, you will find no end of companies happy to help you out

If your budget is a bit more limited, you still have options:

** According to Douglas Adams in his novel, Life, the Universe and Everything

An SEP is something we can't see, or don't see, or our brain doesn't let us see, because we think that it's somebody else's problem. That’s what SEP means. Somebody Else’s Problem. The brain just edits it out, it's like a blind spot.
He goes on further about it, but you'll have to read the book to find out why:) I highly recommend it :) But read book 1 The Hitchhikers Guide to the Galaxy first ;)