Updated for 2015, the OWC Hard Drive Bracket is the new universal standard to install any SATA hard drive in a Mac Pro tower, including the latest SATA hard drives which feature the new industry-standard mounting screw pattern. With screw mounting holes for all SATA drives, it's the drive sled built for compatibility, flexibility, and ease of use. .

Update your trays or use a spare

NOTE: These are compatible with the two standards of drive mounting and the screws are shorter than the stock tray so they are also compatible with drives with shorter screw hole depths, such as the Western Digital RE and RED. 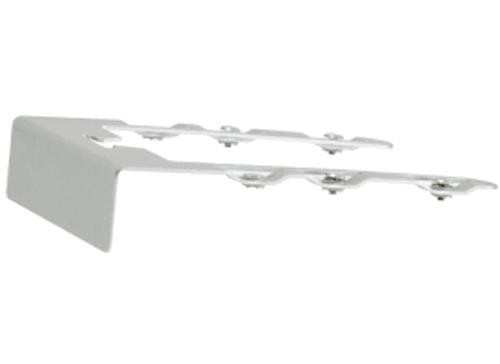